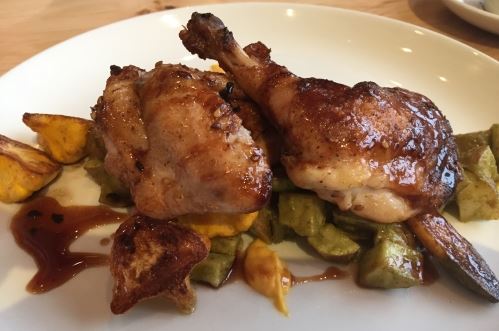 For the last couple of years now, I have been actively participating in Food Day Canada events. Participating by visiting local eateries who have created special Food Day Canada menus or simply by enjoying outdoor BBQ’s – all the while keeping the theme at hand: Using 100% Canadian ingredients! Food Day organizer and founder Anita Stewart, is the voice and personality that chefs and restaurants across Canada have the utmost respect for. Over the years Stewart has managed to involve over 250 restaurant’s across Canada to get involved with Food Day Canada events.

It began in 2003 as The World’s Longest Barbeque, a massive, Canada-wide response to the sanction of Canadian beef exports by our largest trading partner and the dramatic hardship it imposed on our agricultural community. The WLBBQ was a huge success and has evolved into Food Day Canada®, an annual mid-summer celebration, always held on the Saturday of the August long weekend, when we share Canada’s rich culinary heritage, our delicious northern bounty and the best managed food system on the planet.

The goal is to create a strong culinary nation…an having a national food party is the best way to do it!

This year to celebrate Food Day Canada, I wanted to do something a bit different. I wanted to try various restaurants and see how they celebrated this special Canadian affair in regards to their culinary creations. And the only way this was going to be feasible was by having my own Food Day Restaurant Crawl excursion.

In theory this idea seemed perfect! What could be better: visiting several eateries, enjoying their Food Day Canada menus and all the while enjoying great company along for the ride. Well, logistically speaking…Father Time was working against me and it was going to be a matter of quick thinking, smooth talking and a savvy driver with a fast car to make this happen!

Since we (myself and two other eager foodie patrons) were already in the west end, we naturally thought that we would start there for the restaurant crawl and then make our way towards the east.

Gezellig located in the heart of the Westboro Village, was the perfect venue to start the crawl. Arriving there pretty much at the token ‘supper’ time (6:30ish), I figured we were doing excellent time…and then there was a faint whisper of one of us saying something about indulging in some bubbles (it may have been me…but luckily there’s no camera or recording to say for sure).

How could we properly celebrate this culinary crawl without toasting to it? It would just be wrong and disrespectful (at this point any excuse would have been used to indulge in our favorite bubbles). So a Rosé glass here and there was consumed and then the real festivity started as the plates were presented.

Knowing that we would be hitting several restaurants, our plan of attack was to divide and conquer so to speak the meals. The brilliant plan of ordering the entire table d’hôte split amongst the three of us was concocted as it would allow us to indulge at several restaurants without breaking the bank or the seams of our clothes for that matter! 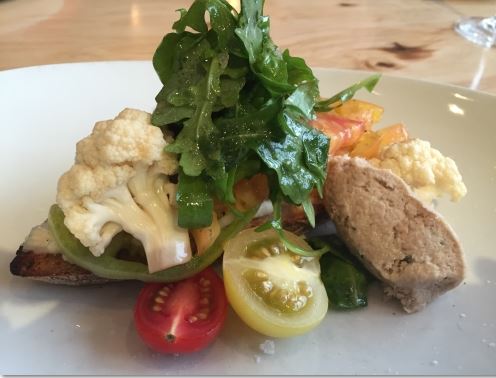 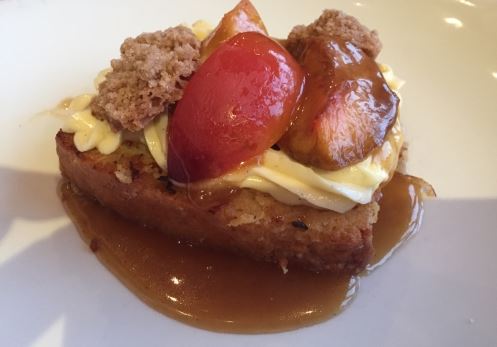 Feeling content and hungry for more, it was now time to venture on to our next restaurant.

Talking to our waitress at Absinthe about what our evening comprised of as we explained our Food Day Canada restaurant crawl, we were pleasantly surprised that Absinthe took the time to separately plate our main course. By doing so, our main was beautifully presented the way it would have been if one person had ordered it (as opposed to me trying to split up and butcher the meal three ways to divvy up the portions). You see, it’s this kind of hospitality that stays with you and it was and is very much appreciated. Hats off to Absinthe for the kind and thoughtful gesture! 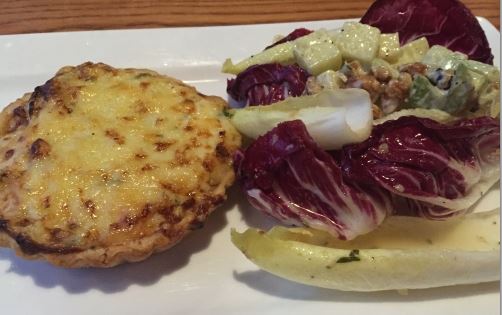 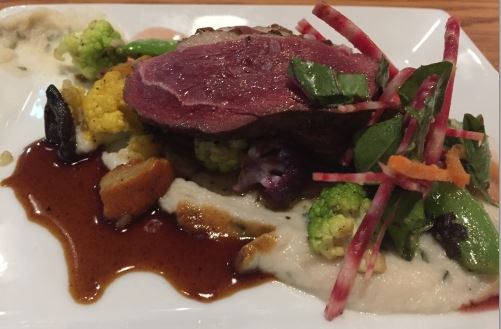 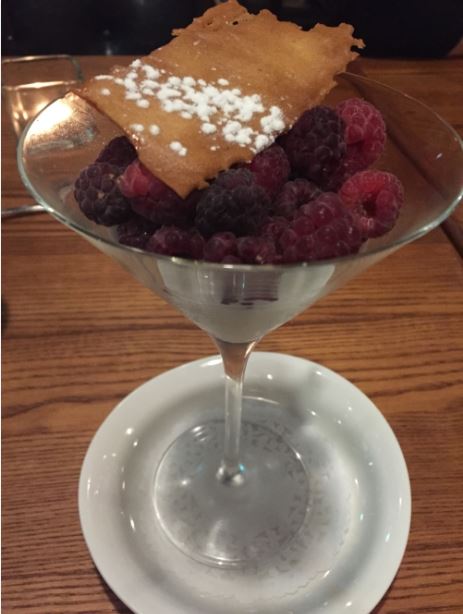 As the evening was progressing so was the time…something that we were losing track of as we were caught up in the moment or I should say moments of our soirée. But not all was lost, we were still making good time or so I thought.

Pushing the 9:45pm marker, I was on the phone quickly calling for our next reservation. I was told by one restaurant that I had 10 minutes to make it before the hot kitchen closed. No problem I thought, we were just mere minutes away from the Byward Market and one of the foodies amongst us was very familiar of the market area and rather quick on the pedal. Seat belts in check and eyes open for a vacant parking spot and off we were with our quest as we ventured to the downtown core.

Then reality struck…this was a Saturday night which meant traffic and parking was working against us. But as quickly as I was getting discouraged of our parking situation, I felt the car backing up for a parallel park…the parking gods were listening to our prayers (and of course it helped that our driver was quick thinking and saw the perfect opening)! Now all we had to do was quickly move our already full tummies to our next eatery.

So we arrived to our third and final destination – there was no way I could do more stops after this. Entering we were all smiles but I could tell by the look of the hostess’s face that we were too late…the hot kitchen decided to close up. So close and yet so far.

Disappointed the group was, but I decided to not give up and made one more call to another eatery that I knew was celebrating Food Day Canada…fingers crossed that they would still be open to serve dinner. And within mere seconds, a reservation was made for another Food Day Canada meal!

Starting to feel full, well actually we were all pretty much full at this point but we decided to finish our mission…one bite at a time. It’s funny though, as full as you are how you can still be persuaded to partake in another round of bubbles…interesting how you can always find room for those types of indulgences. 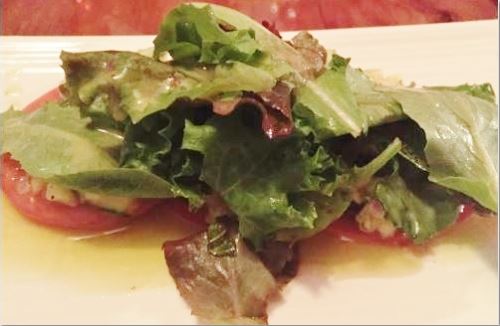 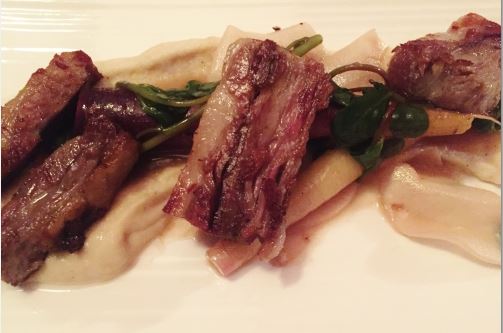 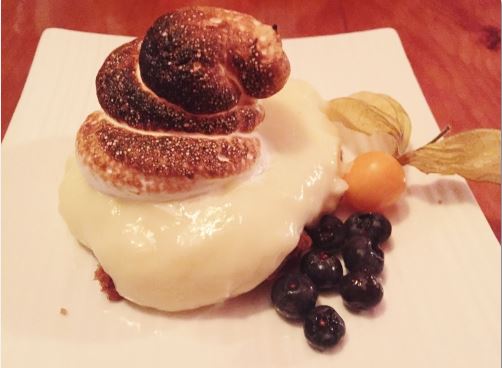 Three table d’hôte, several rounds of bubbles and thousands of calories consumed later…we were on our way to one hell of a food coma!

Celebrating Food Day Canada by doing a restaurant crawl with eateries that make it their pledge to utilize Canadian products was the best!

Already looking forward to next year’s celebration. Luckily it’s a year away…ample time to work off those delicious calories!

Exotic Flavors and Culinary Firsts during The Asian Night Market 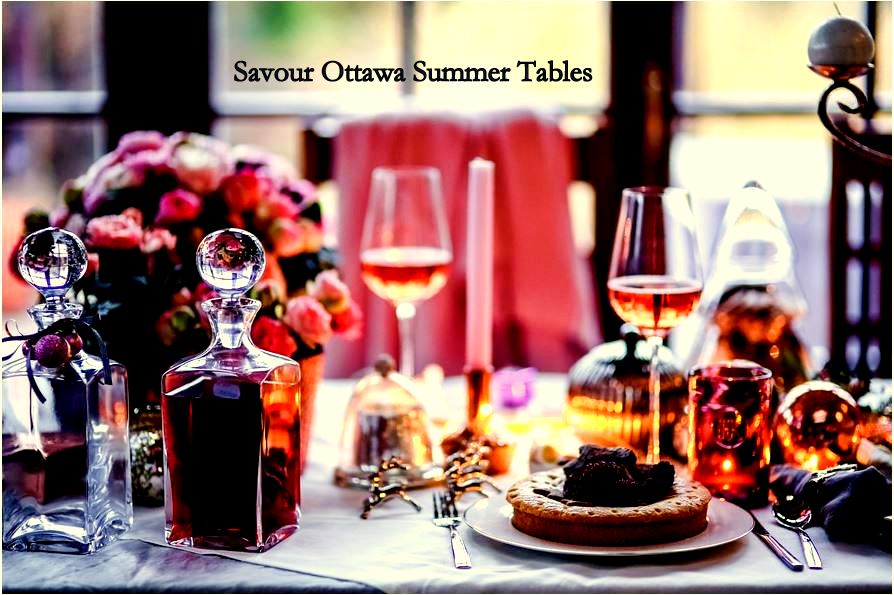 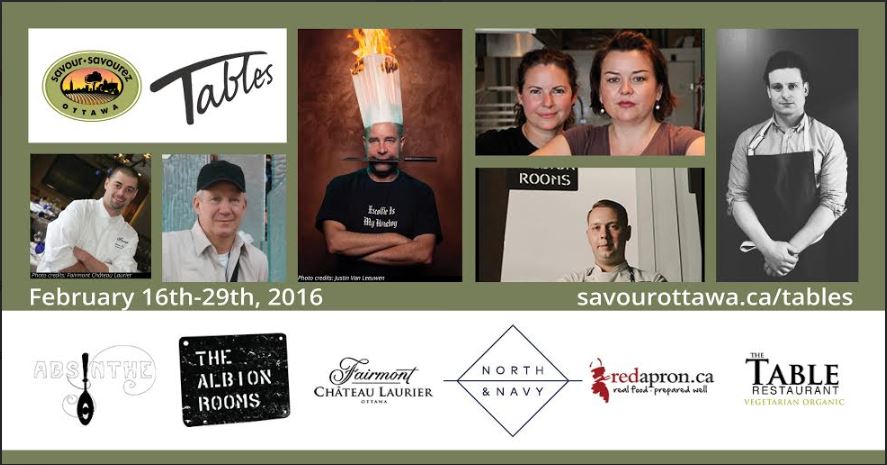 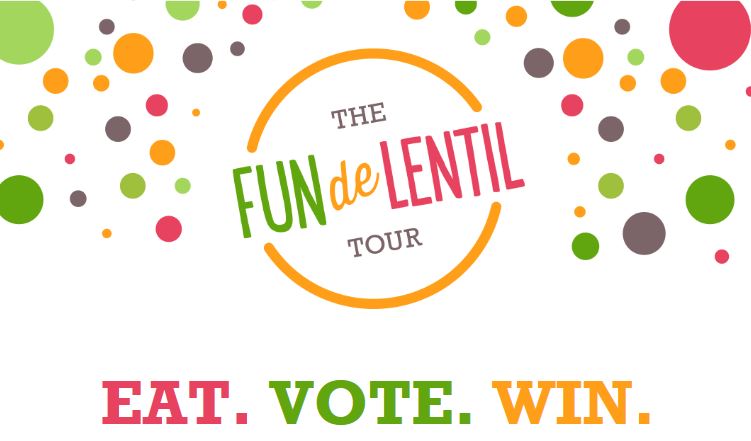 For The Love of Lentils: FunDeLentil Tour, A cross-Canada Lentil Restaurant Competition