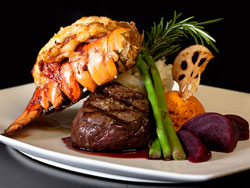 July is National Culinary Arts month. Just the saying aloud the words ‘culinary arts’, one would automatically think of decadent entrées and art worthy meals that take your breath away let alone give your senses on an unforgettable culinary voyage. 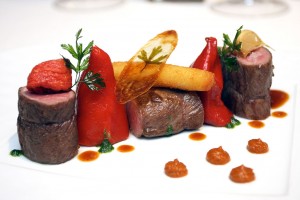 However instead of divine and palatable dishes (similar to the pics shown above), what has been catching the attention of millions of people worldwide is a new and ever growing epidemic. An epidemic that has people trying to utilize an insane amount of meats (especially bacon) and other food related concoctions and then placing them all together for one outrageously huge meal.

Now if this sounds confusing don’t worry, because I was just as confused when I first heard about it…It’s this notion where shock value is primordial and truth be told it actually works. When I first started looking at some of the videos that certain websites like ‘Epic Meal’ put out, I was shocked to say the least and mesmerized by the fact that people have taken the time to come up with these outrageous meals. The time and hilarious thought process that it took to formulate these recipes is something else for sure.

If you have never seen some of these videos, you are in for one hell of shock. I say shock because the amount of food and lets not forget the calorie count that these meals possess is astronomical. I normally don’t bother knowing about such trivial details but when the calorie count reaches into the TENS OF THOUSANDS….then you’ve got my attention!

From one meat lover to another,
FT 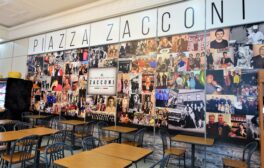 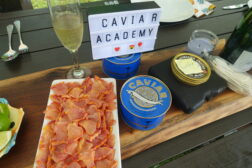 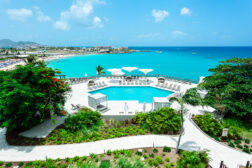 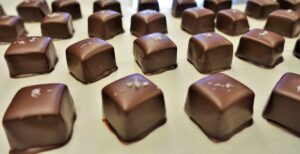 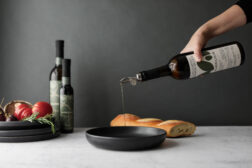 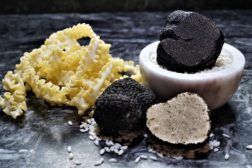 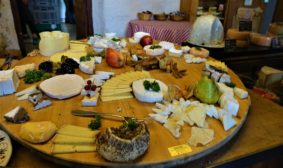 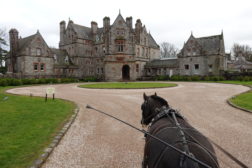